The Carmel Forest is most commonly known for picturesque sea views, within the shade of pines. Less well known are the four caves were, in 1929, Dorothy Jarod, a British explorer, identified both the remains of Homo neanderthals and Homo sapiens. These caves serve as a marker of the development of complex societies, making use of tools and burial grounds. This easy trail meanders through light forests, offers views of the Mediterranean Sea from the hilltops, and allows you to access the caves of old — all during a light afternoon walk.

This 1 – 2 hour hike wanders through the hills of the Carmel Forest. Following the blue trail, you wrap around a series of caves where remains of both homo Neanderthals and homo Sapiens (early anatomical modern humans – EAMH) have been disvocered.

The hilltop offers beautiful views of the Mediteranean Sea, and offers plenty of shade from pine trees. Hiking in a clockwise direction, starting towards the left, will provide you with a hilltop view and continued decent facing the sea. Keep your nose open and you will quickly locate bushels of rosemary, thyme, and sage. Cyclamen and daffodils bloom in winter and early spring, while owls can be heard hoo-ing at dusk.

In 1929, the British Explorer, Dorothy Jarod, discovered the remains of a female, Homo neanderthal within the Tabun cave. The remains were a mostly complete skeleton, which lead to the belief that it had been a deliberate burial.

Within the Skuhl cave, between 1929 and 1935, remains of seven Homo sapiens (EAMH) were found: seven adults and three children. The cave is believed to be another example of a deliberate burial ground. The Skuhl cave is located almost directly along the trail, while the other three caves are accessible by stairs for a small fee. 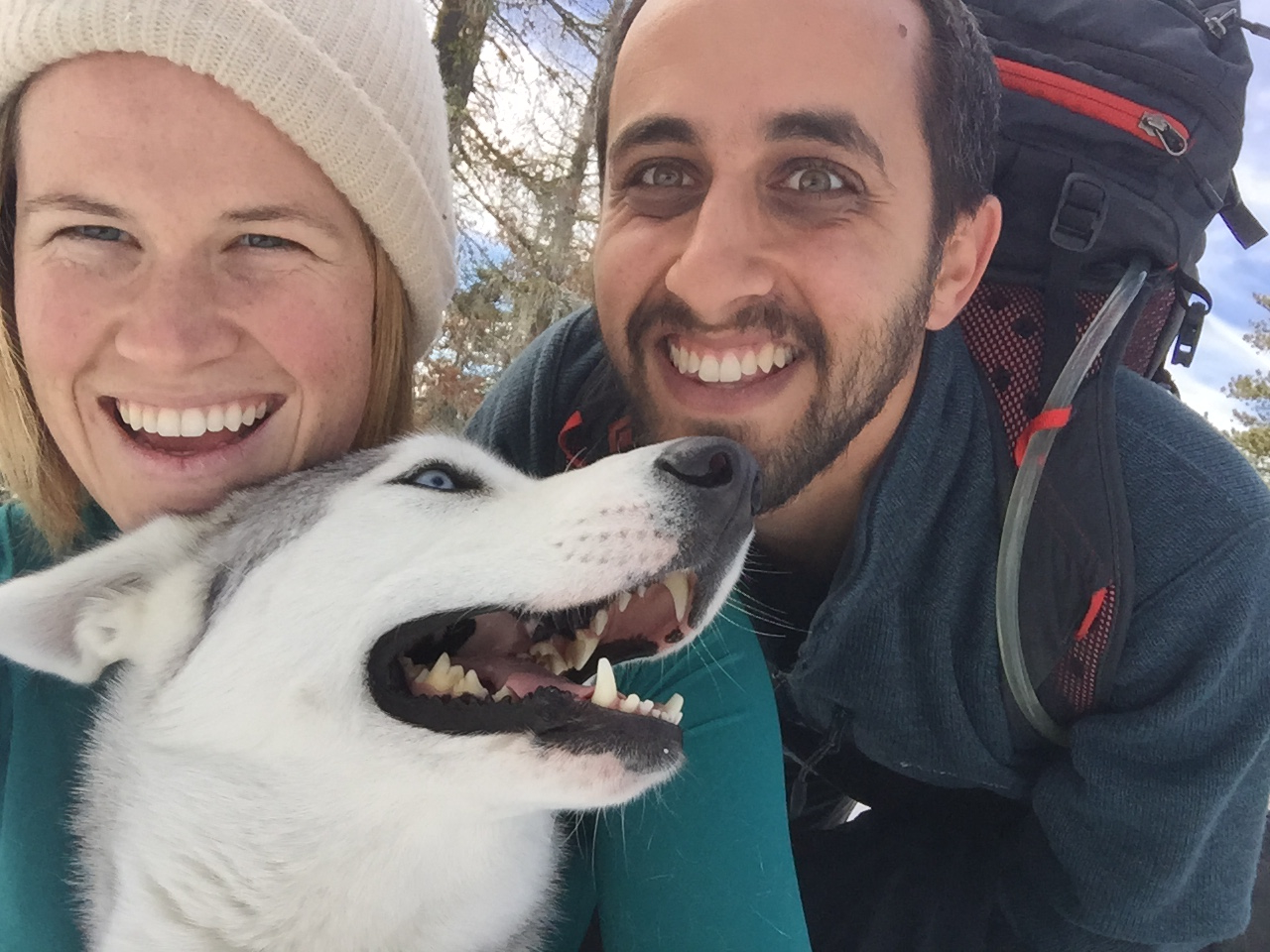